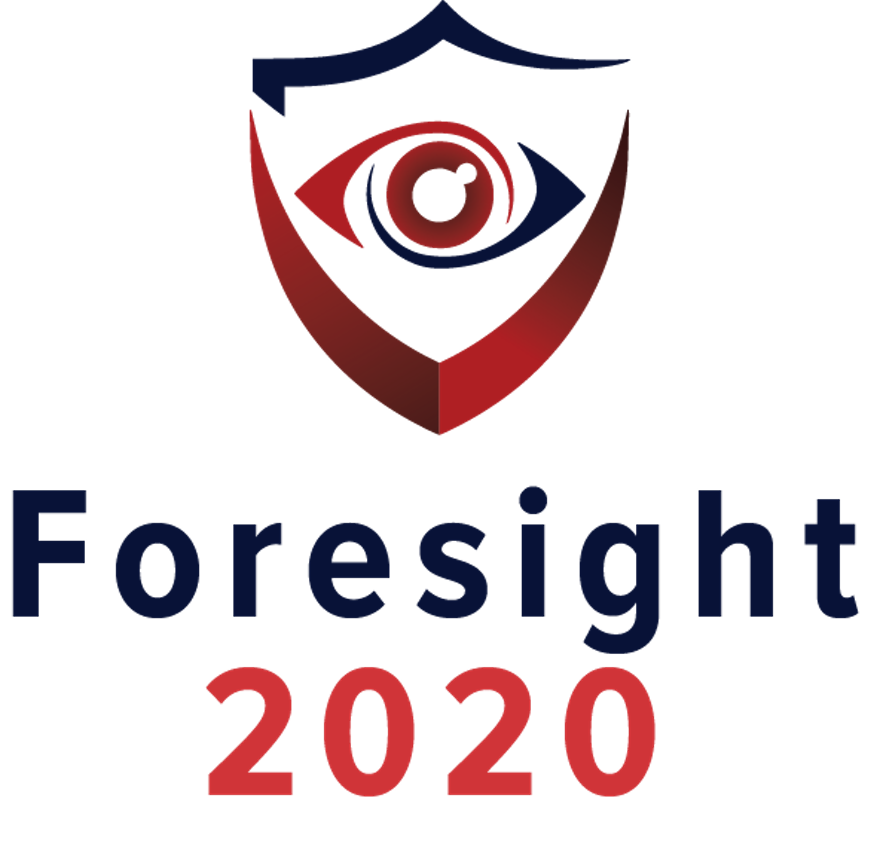 Organization has trained 68 campaigns and seven state parties for free.

Foresight2020, a nonpartisan pro bono effort, has become the largest provider of live personalized cyber security training for U.S. political campaigns. The initiative provides training on cyber defense and preparedness centered around digital hygiene for elected lawmakers, candidates, and their staff. As of June 2020, Foresight2020 has trained several hundred people, including candidates and staff, in 68 campaigns and seven state parties.

As foreign countries ramp up their cyber operations to disrupt the 2020 elections, more politicians on both sides of the aisle are asking how they can secure themselves.

“There are a lot of checklists that tell those working in politics what to do, but not necessarily why. In the heat of a campaign, it can be difficult to follow best practices unless people are given the context as to why those choices matter,” said Alex Bores, the other cofounder of Foresight2020. “Before Foresight2020, no one was going from campaign to campaign teaching them how to keep themselves safe while doing the things they need to do to win.”

U.S. intelligence officials have confirmed that Russia is meddling in the 2020 elections. Cybersecurity professionals have noticed additional activity that has been largely attributed to Iran, China, and North Korea. Some methods are similar to those employed during the 2016 election, but many tactics are new.

“It was a more interactive security training than I have had in the past,” said a staffer on a New York Congressional campaign. “I found this more helpful and felt the [Foresight2020] team would be there in the future should we need more help.”

A few days after each training, Foresight2020 asks those who are trained what steps from the training they have implemented to make themselves safer. Over 98% of people who have trained has taken at least one concrete action to improve their security. The trainings also have a Net Promoter Score of 86.

“We started Foresight2020 because we care deeply about election security. Campaigns are under threat and often under-resourced, so we stepped up to create and offer individualized trainings for free,” said Larsen.