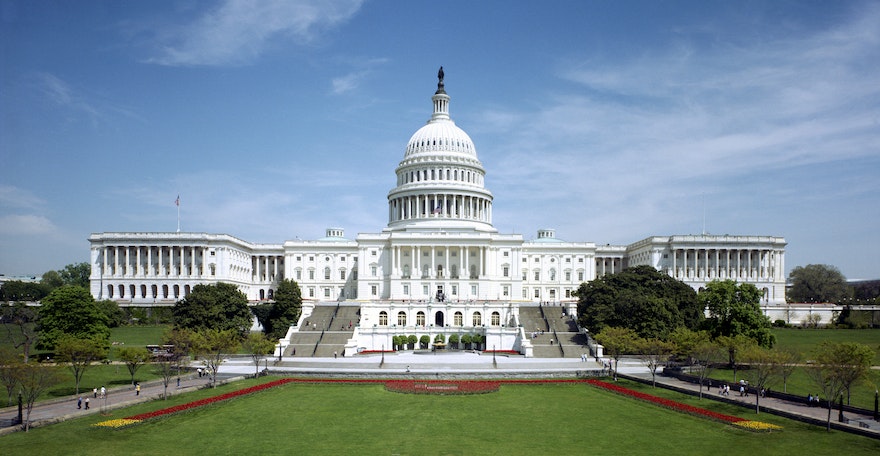 According to the NY Times and the Washington Post, intelligence officials in the Trump Administration briefed Congress on the efforts Russia is taking to influence the 2020 presidential election.

The content of the meeting, which took place on February 13, remains classified. A House intelligence committee official is on the record calling the briefing an important update about "the integrity of our upcoming elections."

Members of both parties were in attendance for the briefing.

It is widely suspected that Russia may aim to aid President Trump. Other countries such as Iran have been engaged in behavior that may aid Democrats. Regardless of what political party you belong to, it is vitally important to practice good cyber defensive practices, to ensure that a hack is not what makes your campaign front page news.